Home Economy Can Europe Benefit From a Repeal of the U.S. Oil Exports Ban? 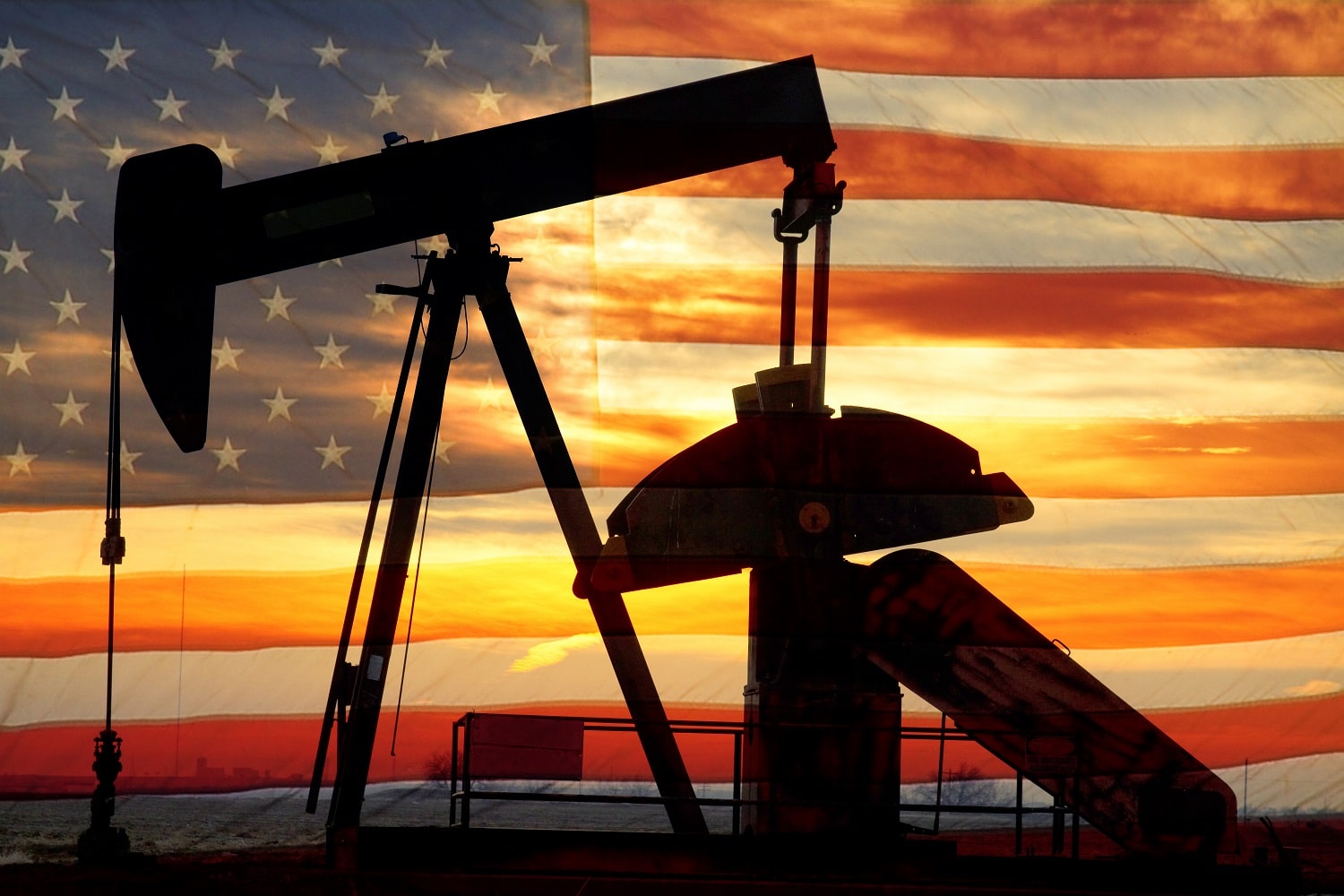 The U.S. has strict regulations in effect preventing the export of crude oil to international markets. This prevents the booming U.S. shale oil industry from reaching buyers in countries that desperately need access to cheap oil, and in so doing it preponderates the world’s reliance on volatile Middle East oil. The argument in favour of expanding domestic oil drilling in the U.S. and exporting that oil to countries that need it has long posited that the world needs to sever its reliance on OPEC’s oil monopoly once and for all. With America at the helm, the dynamics change and fierce competition will result – thereby benefiting all the world’s oil consuming nations. Europe is no exception. Countries across Europe are heavily reliant on Russian natural gas – a major source of energy. But with punitive sanctions being imposed on Russia, could U.S. energy sources be a viable substitute? 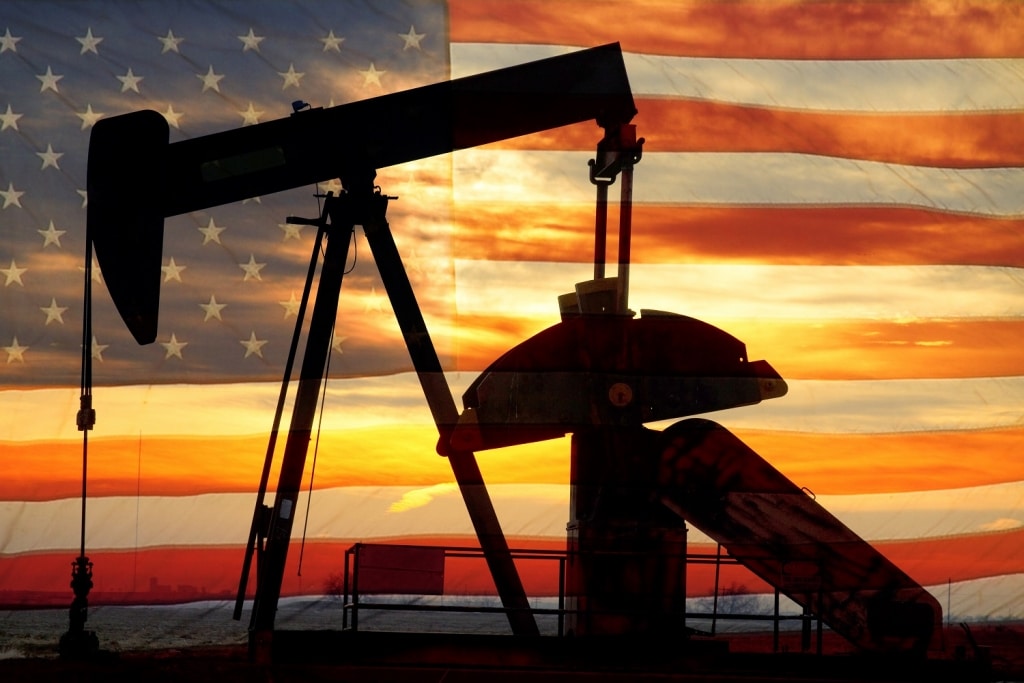 Changing trends in European consumption have been taking place of late. In fact, the levels of energy consumption are the lowest they have been in over 20 years. According to the data collected from the European Commission (Eurostat), primary energy consumption dropped by 0.2% from 1990–2013. The findings reflect that the consumption of fossil fuels and oil declined by 37.1% and 14% respectively. Yearly consumption of energy in Europe is clearly on the downtrend, and this is a direct result of several factors. On the plus side, the declining energy needs point to higher consumption of renewables and it also reflects enhanced energy efficiency in Europe. The flip-side of the coin is that European productivity is down and eurozone member countries are feeling the pinch.

However, with that said, it is clear that Europe relies on large quantities of fuel imports, mainly from Norway and the Middle East. While OPEC and U.S. shale oil companies are now over-supplying oil at dirt-cheap prices, the time will come when the oil price will hit $80 per barrel or more and it will start impacting on industry and economies across Europe in a negative way. For Europe, rising prices would be welcomed by the ECB (European Central Bank) as fears of deflation have given rise to a massive €60 billion monthly bond repurchase programme. For the U.S. however, there is plenty of excess capacity to supply Europe with to break the stranglehold that Russia has over Europe’s energy ‘Pipeline Lifeline’. The U.S. produces light sweet Crude oil and refines heavy oil, and according to the EIA, the United States now produces 9.2 million bpd which has resulted in a drop in demand for Brent crude by 3 million bpd.

Can Excess U.S. WTI Crude Find a Market in Europe?

Yes it most certainly can, but policymakers in the U.S. lack the political will to change legislation. The sheer glut of crude oil inventories will soon result in no excess storage capacity in the U.S., Europe or with OPEC member countries. Supply grossly exceeds demand and oil companies are churning out oil at an unprecedented rate, hoping to cash in when prices rise. However by not allowing U.S. shale oil exports, the entire U.S. industry is being placed at risk. Not surprisingly, it’s not WTI crude oil that determines gasoline prices in the U.S., it’s the higher-priced Brent crude oil price.

The ICF determined that if Americans remove the ban on exports, up to $5.8 billion per annum could be saved until 2035. More importantly, America could serve the needs of Europe and other nations – thereby providing a safer, more reliable and trustworthy alternative to Middle East oil. The European countries most dependent on imports of energy supplies are Italy (77%), Germany (63%), and France (48%). From a European perspective, the use of nuclear power for energy now accounts for 29% of all consumption needs.

Even the White House acknowledged that European reliance on Russian energy (gas and oil) is not a positive thing. Energy security is quickly assuming its rightful place as one the core issues that needs to be tackled for the economic and geopolitical security of the world. For now, the tit-for-tat between Russia and Europe will continue and U.S. policymakers will consider lifting the ban, but don’t expect anything to change any time soon.