Home Economy After Bitcoin Cash Price Skyrockets, is it here to stay? 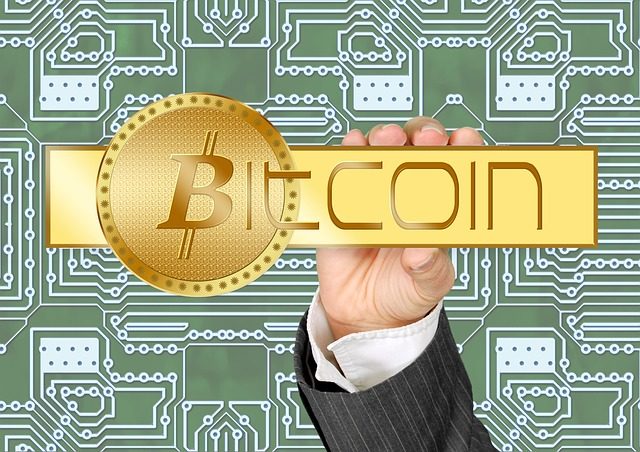 What About Good Old Bitcoin Prices?

Hitting the US$1,100 mark, the new-rangled Bitcoin Cash is becoming quite the trend. But how does it measure up to conventional Bitcoin? Especially in light of Bitcoin prices dropping in recent weeks.

As a relatively new digital currency, Bitcoin Cash has been hailed as a hot new alternative to Bitcoin. According to CoinDesk it was formed after Bitcoin forked at the start of August 2017 – and is now in an upward trajectory. It is apparently coming on so quickly that it’s attracted 30% of Bitcoin’s mining power (after being just 5% a few days before). But, digital asset investors are taking a step back before making any firm conclusions. Industry growth is a key concern. While Bitcoin Cash was specifically created to cater to the need for bigger transaction blocks with lower fees, it is important to note that the blocks are not full.

Bitcoin Price Drop and Bitcoin Cash Jump – According to the Experts

Cryptocurrency expert John Monarch speculates that this is a big deal simply because transactions are conducted faster and more Bitcoin Cash verifications are processed. According to Monarch Bitcoin Cash is more relevant to short-term speculative transactions, and traditional Bitcoin has a far more robust community of supporters. He also states that wild daily fluctuations in an unregulated market are to be expected and reminded readers that Bitcoin also rocketed (all the way up to more than US$4,000 in the 2000s). Monarch further asserts that it is worth watching both trading categories. 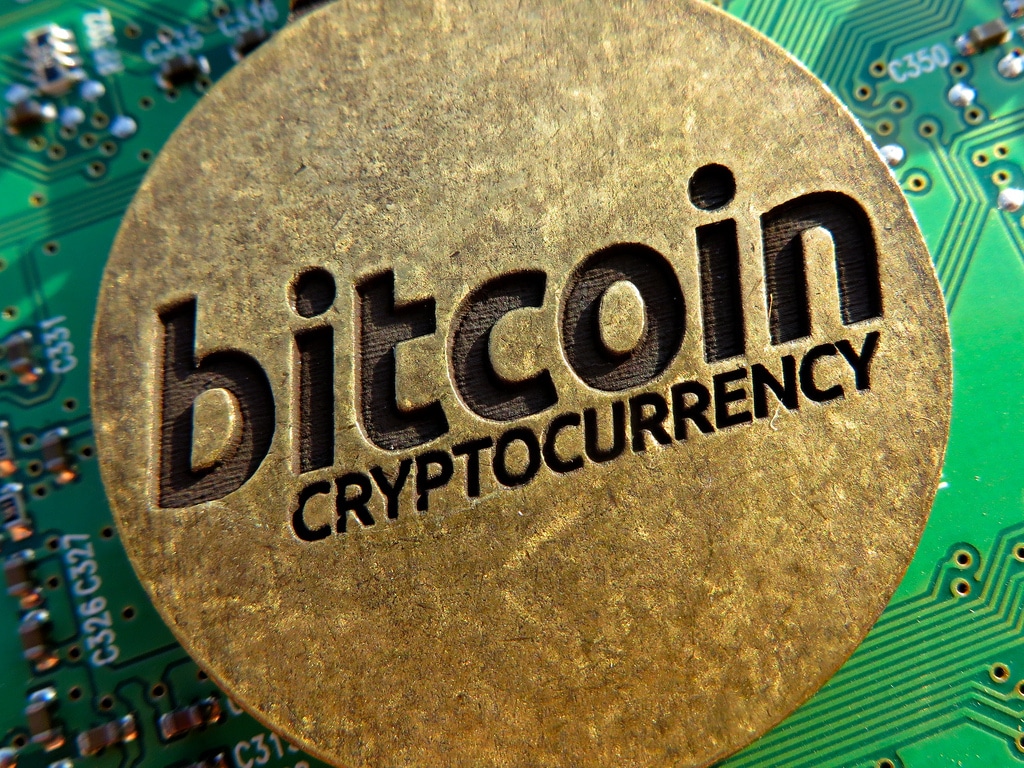 Whether they are keen on traditional Bitcoin, or new-kid-on-the-block Bitcoin Cash, experts agree that nobody really knows exactly what is going on with either one of the trading platforms. It is an immature industry that rises and falls for reasons unknown, with no logical reasoning behind it. Just like Bitcoin prices have been moved in either direction by the financial muscle of major investors, the same power is wielded with newer cryptocurrencies like Bitcoin Cash. All we know for sure is that, whether it can be figured out or not, Bitcoin and other digital currencies are here to stay.