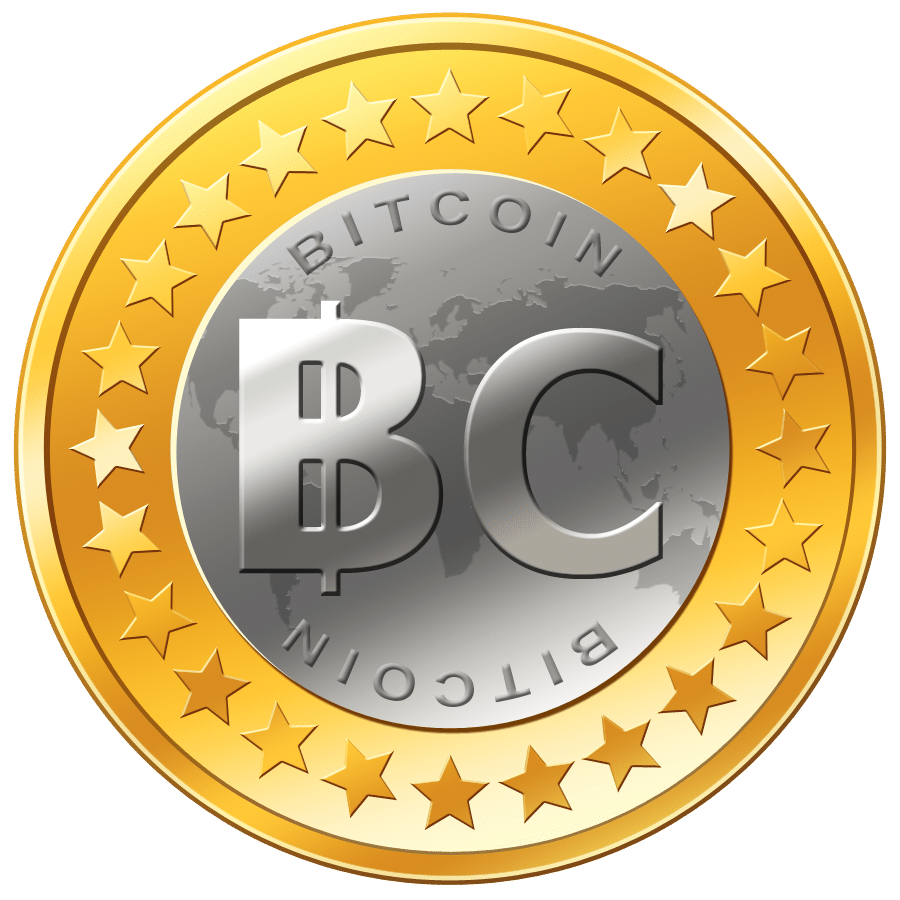 The Libertarian former politician Ron Paul added his two cents on April 16th to the debate over the cryptocurrency Bitcoin, coming out in favor of what he sees as competition to the American monetary system. Paul made his voice heard on the Quora Internet forum, calling Bitcoin an ‘introduction’ to challenging the status quo of the system. A constant critic of the Federal Reserve and government involvement in the economy, hearing these remarks from Paul is hardly surprising. What was interesting was the caveat that he added, stating that Bitcoin is not ‘true money’. Paul’s desire to inject a little bit of anarchy into the system aside, the question remains as to whether Bitcoin could become a viable form of trade in the era of the Internet.Many advocates of the Internet based currency have hoisted it up as a part of the movement towards the future of interactions over the web. Bitcoin is very difficult to monitor, and is free from government regulation, thus presenting Libertarians like Paul an attractive alternative. This is a scary proposition for monetary regulators and law enforcement officials who depend on their ability to track currencies and make adjustments according to policy goals. Moreover, in a sense, it throws the currency out into the free market in a way that has never really been tried before. Ignoring for a minute the question of an unregulated currency for illicit activities, thinking of the Silk Road case, there would seem to be a bigger question concerning its expansion into the world of commerce. Will merchants and others involved in commerce decide to allow customers to pay in a currency that is not yet used on a significantly wide scale? 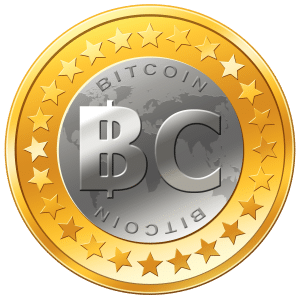 Currently, most e-commerce is carried out through credit cards as the primary mode of buying and selling. Credit cards are backed by the companies that issue them. The transactions are based on government regulated notes that can be used as legal tender anywhere around. The exchange rates of international currencies are generally known and are backed by the credit agencies for the merchant. As it stands, this background infrastructure that is needed to introduce Bitcoin on a scale to challenge the dollar does not appear to be in place.This is not to say that there are not those investors out there willing to help grow the infrastructure to make the use of Bitcoin possible sooner rather than later. Silicon Valley guru Marc Andreessen has taken up the cause of promoting Bitcoin, seeing it as the future of the Internet. At a recent conference on Bitcoin in late March, Andreessen even stated that government regulators are starting to warm to the idea of Bitcoin. If there has really been a policy reversal by the government, it could lead to increased confidence for investment in building the required support network for Bitcoin to become more viable. While this change of heart by regulators could be good news for the future of Bitcoin, it will probably be a major disappointment for Libertarians like Paul who are looking for their own version of a disruption. [/fusion_builder_column][/fusion_builder_row][/fusion_builder_container]