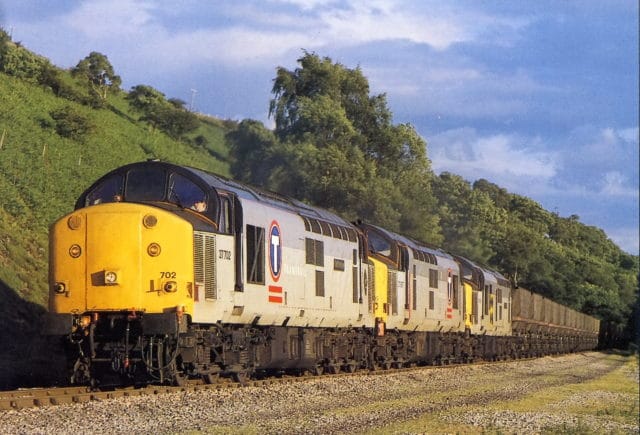 You used to hear the same old excuses for extending the life of carbon-rich energy supply. People would say it was too expensive to replace them with renewables. That the sun didn’t always shine and the wind didn’t always blow. Even that the transmission network in the developed world just wouldn’t mesh with renewables.

But at last, we are hearing a new story from the coal majors in Europe. As the cost of renewable and green generation solution plummets, the end of the road for for coal in Europe is getting closer.

Following the lead of impressive moves by companies like AGL Energy in Australia, several European coal majors like Drax Group Plc, Steag GmbH to Uniper SE are closing or converting coal-burning generators at a staggering pace. From Austria to the U.K., coal generation plants are being made obsolete by competition from cheaper wind and solar power. After half a millennium of relying on carbon-rich fuels, the continent simply can’t afford it anymore and is moving on.

The Future is already here

There’s a great quote that says the future is already here, it just isn’t evenly distributed. And this is the reality that investors and companies alike are waking up to. Why extend the life of a coal plant, when by 2050 the futuristic technology currently at the frontier of development will be commonplace? Why insist on dirty, costly carbon production when the cost of solar panels is going down and the efficiency of battery storage is going up every week? It’s the reality that the developed world’s energy markets are scurrying to catch up with and the opportunity that the developing world is snapping up.

The pace of coal-plant closures means that this year solar capacity will overtake coal for the first time in Western Europe, let’s just hope the infrastructure is there to make the most of it.