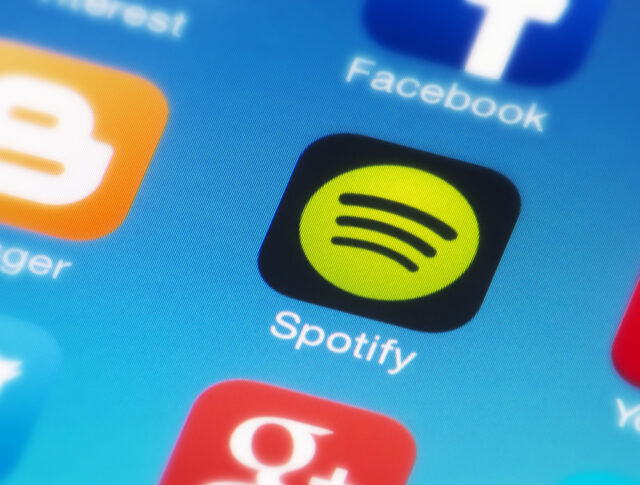 For decades, Silicon Valley has been synonymous with nearly every mind-bending development in the international big tech sector. This is where all the tech titans like Apple, Google, Oracle, and Facebook are from. With global tech developing in leaps and bounds, the question on every tech-centered mind has been when Europe will ever produce an international tech titan. That time may have arrived. Finally, Europe is moving towards replicating the incredible success achieved within the U.S., but not without challenges.

Why Europe Has Lagged Behind

To ‘make it’ in today’s tech world, European companies have been forced to take their business to American shores where success is more likely. What’s the secret to success in the tech world? There is no magical method or secret ingredient that only exists in the U.S. The reality is that it’s all about practicality, and European startups simply haven’t had the experience, and financial backing to build and nurture revolutionary tech companies. But now, this could all change with companies like Spotify putting Europe in the spotlight.

Europe is gaining ground with a rise in talent in the industry. To date there are over six million developers in Europe, as opposed to the 4.3 million in the U.S. Investment in Europe’s industry has matched this increase, doubling in only three years. In the meantime, the labor market in the U.S. is facing its own challenges. The reduction in immigration under Trump’s ruling has caused demand for talent to outstrip supply. All these factors have kept European companies home, where they are developing at their own pace and it’s speeding up!

For entrepreneurs in Europe, tackling the U.S. market is critical in their journey to international growth. However, very few become unicorns with this approach. Even though the U.S. is the primary market, more and more companies keep their operations in Europe as they market their services to Americans.

A prime example of this is Spotify, a tech giant with a market capitalization of close to $50 billion.

Benefitting From Both Continents

Spotify’s commercial hub is located in London, U.K., but over a third of its revenue is generated in the U.S. The company started in the U.S. but withdrew due to financial constraints. According to Spotify co-founder Daniel Ek, expanding via London was vital; if the company had launched from the U.S., It would have failed. Splitting business between the two continents has been a winning strategy.

Through self-serve software and app platforms, European companies act as telescopes: they are zooming in on the American market and winning customers remotely. Spotify is not the only company successfully following this model. Pipedrive, a software firm, and King, a gaming company, have both formed strategic partnerships in the U.S. while remaining in Europe.

What This Means for European Big Tech

Not all European tech companies now feel the need to relocate to the U.S. to achieve success. While some may prefer this option and are drawn in by the magnetism of Silicon Valley, it’s no longer the only option. Europe’s most intrepid entrepreneurs can now go after the most audacious opportunities without having to move away. With all the new and sophisticated ways in which they can now expand, it is indeed possible that the next global tech titan will come from Europe.