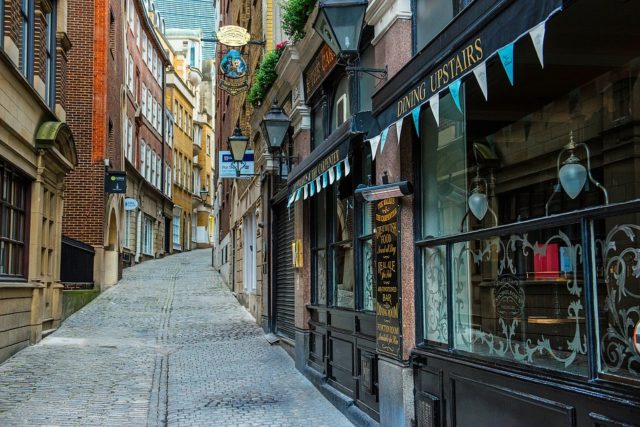 The measure of inflation that is being used to calculate the increase in business rates every year will change from the Retail Price Index to Consumer Price Index in April 2018. This was formally announced by Chancellor of the Exchequer Philip Hammond in his Budget speech.

The current rate of CPI inflation is at 3%.

The Chief Executive of the British Retail Consortium, Helen Dickinson, who lobbied for the switch from RPI to CPI, said that the move was largely welcome and encouraging.

“It’s clear that the chancellor has listened to the retail industry and the growing chorus from across the business and commercial life who have spoken up in favour of action to mitigate rising rates bills,” said Dickinson.

According to the Federation of Small Businesses (FSB), the change from RPI to CPI means that small businesses would see 1% taken off from their business rate costs.

“Businesses will expect greater boldness from the chancellor, and more radical support for infrastructure and investment once a Brexit transition period is secured,” said Adam Marshall, the Director General of the British Chambers of Commerce.

Previously, it was estimated that using the RPI over the next 2 years would put an extra £781 million into business rate bills due to the way that the RPI is being calculated. The CPI is measured through consumer measures such as housing costs. Based on FXCM’s economic calendar, the CPI is currently a key indicator that affects trading and investments. It also measures inflation and changes to purchasing trends, which will affect business rates next year. A high reading of the CPI is positive for businesses, while a low reading is problematic.

Reacting to the switch to CPI, Alex Probyn, the President of the Business Rates Division of the Altus Group — the UK’s largest ratings advisory — said that Hammond “should have gone further.”

“A switch to CPI brings a concession in tax rises of about £266 million, but this is a pretty cheap giveaway by government,” said Probyn. “A rates liability freeze was the minimum that business needed.”

The change in business rates mirrored the first adjustment of the taxable property values. Merchants in the city where rent prices skyrocketed were hit the hardest because apart from leases, they needed to offset the losses from importing goods due to a weakening Sterling.

Hammond said starting this year, re-evaluations of business rates would take place every three years instead of the initially-planned five. Now that business rates are pegged at a much lower measure of inflation, companies will be paying a lot less than what they would’ve paid for the next couple of years.