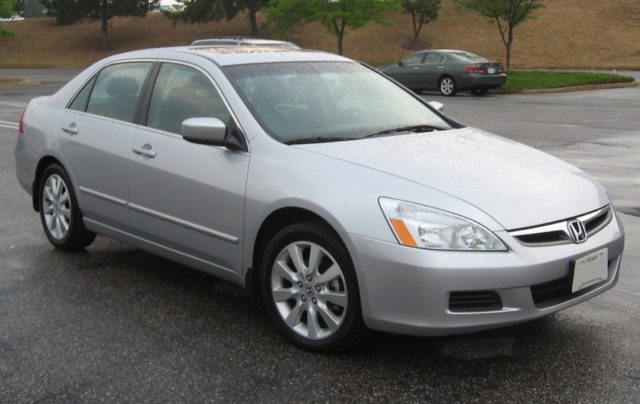 In 2016, The U. S Transportation Department released figures on the total numbers of auto recalls: A staggering 53.2 million, in one year alone. This is a record for auto recalls, and despite manufacturers claims that vehicle safety is at an all-time high, it seems the dangers are too. With over 40 million recalls, the industry hasn’t been under so much media, public and safety scrutiny since 2014. The National Highway Traffic Safety Administration (NHTSA), which is the government body that holds automakers responsible and liable for their errors, also serves to warn the public about vehicle makes and models that have been recalled.

Which Vehicles Are Recalled The Most?

The manufacturers with the highest numbers of auto recalls in the last 25 years include some of the biggest names in the industry. It can be argued that the numbers are higher simply due to total numbers of vehicles sold, but the increasing trend in auto recalls may also point to slipping standards within certain sectors of the auto manufacturing industry.

Ford and Toyota top the list of highest numbers of recalls with the Ford Explorer and Ford F-150. The Honda Accord, one of the best selling cars in the US since 1990 has also been heavily affected by recalls during the last two and a half decades. In 2016, it was Takata airbags that caused the recall of 42 million vehicles in the US. General Motors, Fiat Chrysler have also suffered massive recalls in the past few years, highlighted by the Chevrolet Malibu ignition switch error in 2014 causing the recall of over 6.7 million Malibu models.

How Do Auto Dealerships Handle Recalls?

If the recall is an easily correctable one, many auto dealerships will repair a vehicle, usually charging the manufacturer for the parts, labour costs, and a replacement car while repairs are being done. However, having an auto dealership that sells solely one or another type of car, sales, income and customer trust can be severely affected because of a recall. Many auto dealers have noted that they are preferring to sell only vehicles from manufacturers that don’t get as many recalls and have exceptional safety records, like BMW and Audi. Manufacturers like BMW also provide financial aid to dealers affected by recalls.