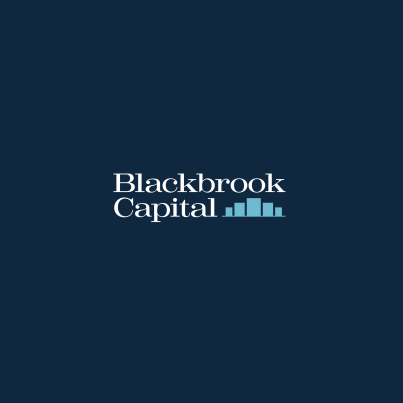 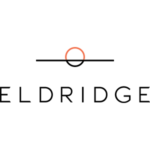 In March 2020, a newly launched real estate company called Blackbrook Capital received the significant financial backing of over €1 billion from Eldridge Industries. Blackbrook is an independent firm with a strong diversified portfolio of major commercial real estate assets. Founded by Arvi Luoma and Gordon DuGan, Blackbrook is fast building a reputation for acquiring high-profile, single-tenant commercial properties throughout Europe. Following the investment, Luoma and DuGan were appointed as CEO and chairman of the company respectively.

Based in London, UK, Blackbrook focuses on European real estate with long-term value and strives to forge lasting relationships with the tenants. Blackbrook also funds the development of real estate projects and offers tailored sale/leasing solutions to companies across a variety of industries. The funds it provides are usually targeted at asset improvements, business expansion, enhancement of green credentials, or research and development. With the new capital injection it received from Eldridge Industries, Blackbrook is now able to take a more independent and flexible approach to its work with investment counterparties and corporate tenants.

Taking on the Challenges of the European Property Sector

Primarily focused on industrial property assets such as light manufacturing, logistics, and cold storage, Blackbrook is familiar with companies involved with distribution activities and logistics like the delivery of goods around Europe. Other assets include hospitality, specialty retail, strategic offices, and healthcare. According to the CEO of Blackbrook, Arvi Luoma, Blackbrook approaches every investment with the goal of helping tenants grow their companies and working alongside them as they evolve.

With over two decades of experience in property investment, Gordon DuGan, Chairman of Blackbrook, is responsible for the company’s strategy. Before launching Blackbrook, DuGan was CEO of Gramercy Property Trust, an international investor in single-tenant industrial properties, which was acquired by Blackstone in 2018 for $7.6 billion. During his tenure at Gramercy, DuGan launched the company’s European arm which went on to acquire industrial property assets worth over €1 billion. Previously, DuGan was CEO of the multinational property company WP Carey where he was responsible for establishing the company’s presence in Europe and growing its profit to over $10 billion.

Also previously employed at WP Carey, Arvi Luoma served as managing director and head of European investments for 14 years. His experience in the property sector includes sale-leasebacks of over €4 billion, and lease and value add investments in more than 20 countries across major asset classes.

After the investment made by Eldridge Industries into Blackbrook Capital in March 2020, the company investigated potential investments itself, and in September 2020 acquired its first asset. According to Blackbrook, the last-mile logistics company located in Denmark close to Copenhagen was acquired for an undisclosed sum. Most of the property is rented to Danske Fragtmænd, a Danish logistics firm.

According to Arvi Luoma, Blackbrook is pleased to be doing business in Denmark, and is looking forward to working with Danske Fragtmænd as the business evolves into a market leader. Luoma further stated that this deal showed that it is possible to move fast and speculatively, despite the current challenges of the environment. It is only a matter of taking swift action to secure potentially lucrative acquisitions that match Blackbrook Capital’s approach and investment criteria.