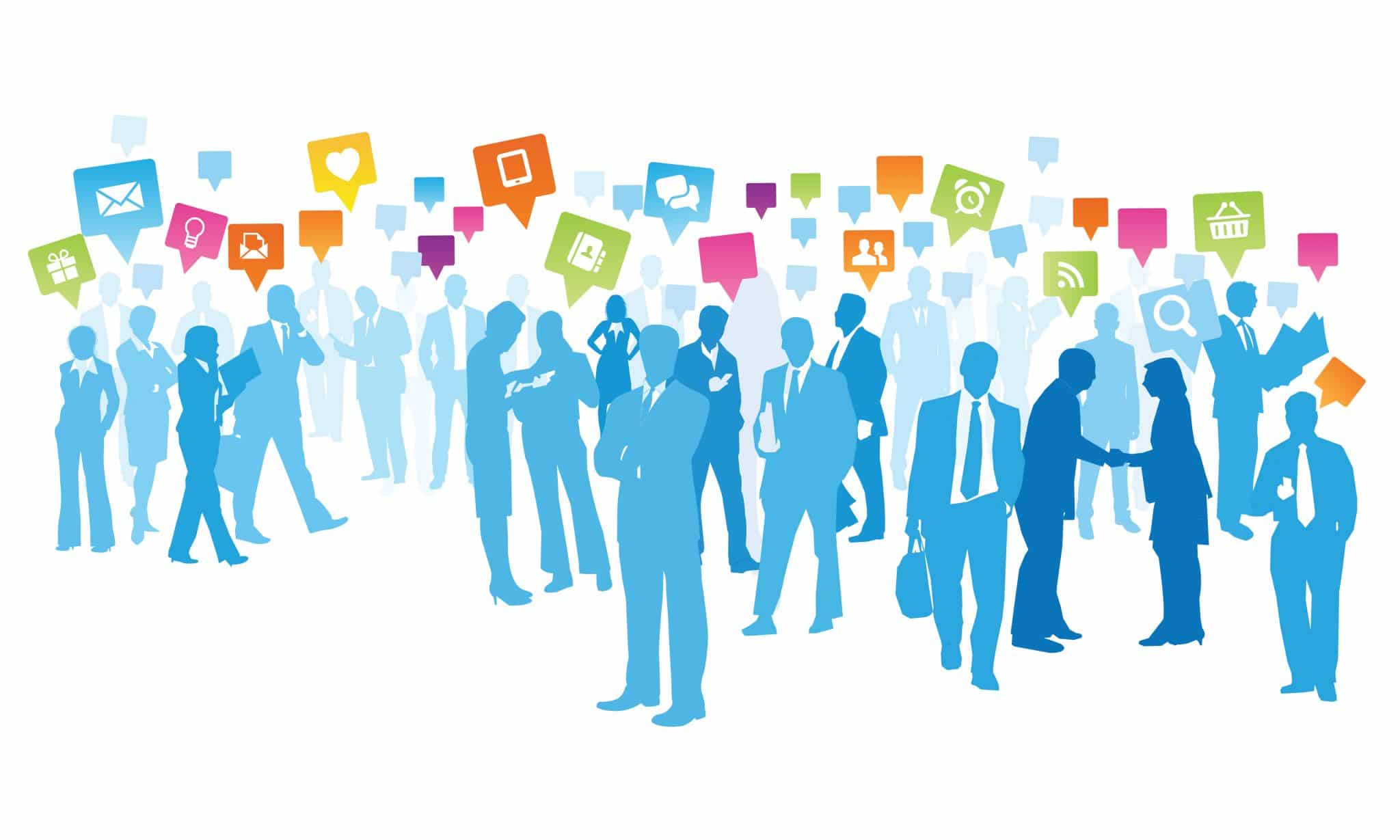 Recently Cadbury launched their new Crème Egg Twisted bar by hosting a competition entitled “Operation Goo,” in which people hunt for the Twisted bar across Britain via clues sent to them on Twitter, they then photograph the bar, upload it on YouTube and whoever generates the most exposure wins around £20,000. This seems like a marketing team’s dream. They now can extend those martini lunches, and perhaps never come back to the office. No need, when the public can sell the product.

“Social media is re-inventing the way brands engage with their customers,” Norm Johnston from London ad agency Mindshare says. And Britain isn’t alone. At Nestle Switzerland, they’re testing out Twitter Pulse, which enables them to capture conversation related to their products and then post them on the web. 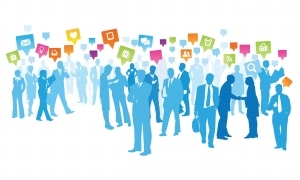 Volkswagen is also utilizing new media, offering to analyze your “tweets” and recommend a model of car most suited to your lifestyle (simultaneously eradicating your need for a shrink or tarot card reader). Similarly, Vodaphone Netherlands has set up its own website to highlight new products and run competitions via Twitter. Dan Bowsher, spokesman for Vodaphone Group, believes that “because it enables dialogue, Twitter is a great channel to engage with customers in a different way”.

What isn’t clear yet, is if this interactive new media is having a profound or even marginal effect on sales. Twitter is only three years old, and like anything innovative, it may take some time for the social functions of the media to make the leap monetarily. Cadbury, for one, believes it’s too early to tell how these promotional initiatives will play out.

One would imagine the marketing of confectionary would lend itself more to this new media landscape, then say, car sales. Who knows? Perhaps, adults want to be involved in a treasure hunt for a new Volkswagen Passat via Twitter, just as much as kids searching for that elusive Cadbury “goo.” Only time will tell how active the public will be, both physically and financially, after the initial rush of a new media tool wears off. 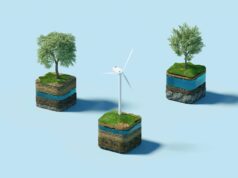 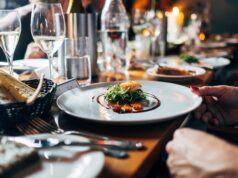