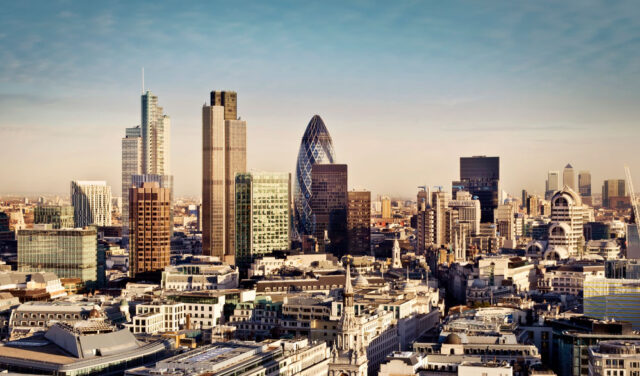 How the Global Real Estate Market Is Slowly Recovering

When COVID-19 hit, the global real estate market (along with everything else) was plunged into a state of uncertainty. In April 2020, at the height of several nationwide lockdowns, the market hit a low point, but since then, it seems to be making a slow recovery and perhaps even picking up more quickly than many experts anticipated.

In the United Kingdom, the government has had an active hand in helping stimulate economic growth. UK Chancellor Rishi Sunak introduced several measures to boost the country’s economy, including a stamp duty holiday for homes priced below £500,000. At the same time, the UK is expecting a large investment by Israeli businessman Igal Ahouvi in properties worth between £30 million and £60 million. Ahouvi actually said that he has “an unlimited war chest” to do so. The student property sector is also being looked at by investors who believe that the market still has a lot of potential. 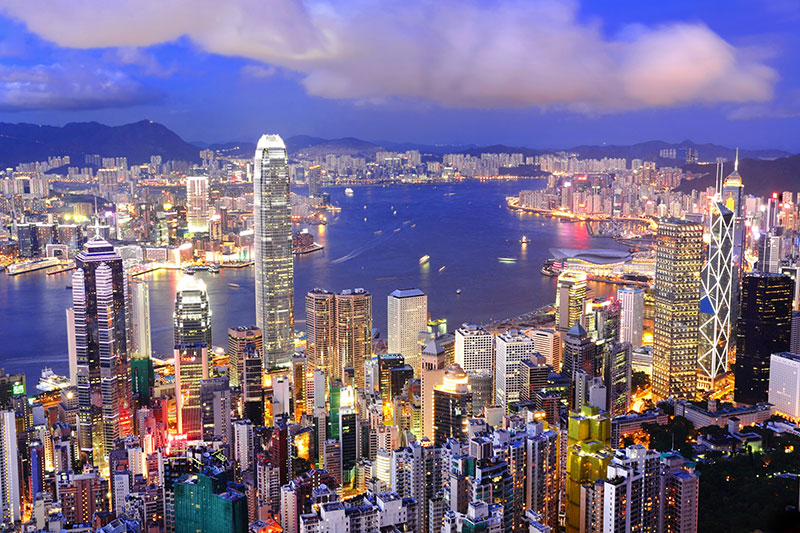 In a seemingly incredible move, Hong Kong billionaire Ivan Ko announced that he wants to build a 500-square-kilometer city named Nextpolis for displaced Hong Kongers. It may seem strange, but when the world already seems to be living in a bad science-fiction novel, nothing is impossible.

In the United States, a May study conducted by OJO Labs showed that 80% of potential home buyers have either delayed their search for housing or stopped looking altogether. However, by July, 18 of the 50 largest US real estate markets recovered or even surpassed their pre-COVID-19 activity. In some cases, this was due to states’ thought-out planning while in other cases, a shortage of available housing and record-low interest rates helped boost sales.

In other countries, the market is naturally picking up as people realize that COVID-19 isn’t going anywhere, and there are still houses to be bought and sold.

A new report from Knight Frank says that the private rental market in Spain will flourish as banks become more careful with loans and still look favourably upon funding residential development. The report also highlights that in Singapore, despite its diminishing economy, prices have only dropped by 1% since Q4 2019, which is not a significant change considering the many challenges the country faces.

In Greater Vancouver, Canada, nearly 2,500 homes were bought and sold in June 2020, which is an increase of some 1,000 from the previous month and the fifth-highest number in monthly sales since May 2018.

Since many countries closed their borders or are limiting incoming travellers, cross-border property investment decreased by 61% during Q2 2020. Regions that are more reliant on foreign investments were hit hardest. Now, though the real estate investment market has started to recover, not all regions will come back at the same pace. According to The Investor, “Markets with high transparency and deep pools of domestic capital have proved most resilient to the pandemic so far.” These are likely the markets that will bounce back first and fastest.