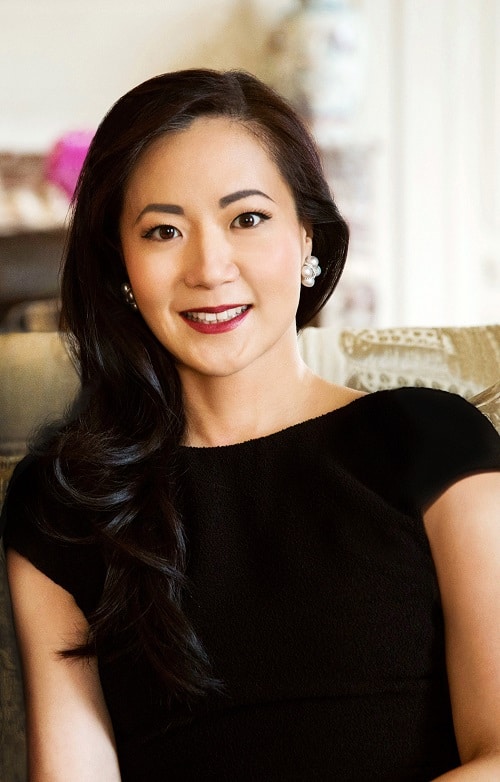 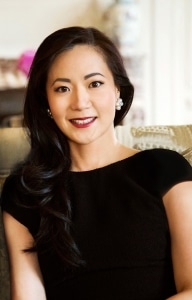 On occasion at EuroCheddar we interview people from the business community that we deem “interesting.” They could be industry innovators, trendsetters, or influence-makers. What matters is that these individuals are making a difference in the world. Our newest profile is on Angela Chao, the current Deputy Chairman of Foremost Group, an international shipping company in New York started by her father, James S.C. Chao. Angela Chao is an experienced business leader, having worked in M&A at Smith Barney before joining the family business. She attended Harvard Business School, and is the youngest woman to sit on HBS’s Board of Dean’s Advisors. Chao is naturally very active as an expert voice in the international shipping industry, and is a frequent speaker on this subject. She also takes a leadership role in her family foundation, The Foremost Foundation, committed to education and cultivating Asian-American relations. In a word, Angela Chao is one of the country’s most dynamic young female Asian-American voices. We hope you find her as interesting as we do.

What are the underlying issues you perceive as holding back women from reaching “C” level executive positions (CEO, COO, CTO, etc.)? How did you overcome these barriers?

Years ago, and in some places still today unfortunately, there do exist workplaces that are out and out hostile environments for women.  And this was not so long ago.  That was clearly one large reason holding women back.  Women also didn’t and still don’t have the same networking opportunities and social events that their male counterparts did and do, and that also prevented women from becoming part of the team and social fabric of a company that is so important to a company in terms of its teamwork and culture.

That having said, we as women cannot focus on the barriers, but instead should focus on how we CAN move forward.  I don’t concern myself too much about barriers, even though, of course, they exist.  Instead I focus on what I want to do, what I hope to accomplish and keep trying.  For every success, there are more failures people don’t see, so one must constantly learn, absorb, pivot and keep trying to effect change.

How does it feel to sometimes be the only woman in the room?

Naturally, I wish that there were more women in the room.  So I am also mindful that I want to represent my gender well, and make other women proud to have me in that room.  I want to be a force that allows for more women to be in the room in the future.

Do you think there are differences in leadership styles between men and women? If so, what particular traits do women bring to leadership roles?

I think there are infinite differences in leadership styles WITHIN men and women.  I don’t like to focus a great deal on the differences – whether it be between men and women, east and west, young and old, etc. – instead, I like to see where we can be complementary, what can be learned from one another, what is better applied in one situation than another.  So women should be confident in their leadership abilities and styles, and embrace them.  There is no one way to success or great leadership, especially across time, so following my values and principles and carrying myself in a manner that I will have no regrets about is an important style of leadership for me.

Who were (are) your role models?

My role models are my parents.  They are incredible people who are positive, optimistic people who never feel sorry for themselves or focus on the negative.  Instead they always remember there is always someone else who has it worse, and they have believed this having lived through famine, foreign invasion, civil war – times in history that can make you lose your faith in humanity.  But they never did.  And they always believe that individuals had a responsibility to make things better, be part of a solution.  They raised us, their daughters, always to think about what we could contribute to a situation, and on a larger scale, to society.

What activities are you involved in to encourage women to reach higher in the corporate ladder?

I participate on boards where female participation rates whether on the board or in the organization become a topic of conversation simply by my being in the room.  I also often speak at conferences which promote or women’s business leadership.  Also, we actively recruit women into our company, and being a senior woman at the company myself, it fosters an environment where having women in senior levels is very natural and commonplace.  It’s the norm rather than the exception.  I hope my presence on boards and at industry events accomplishes that as well.

Has the business environment changed toward women since you began your career in the shipping industry?

Absolutely.  And with the entry of more women into the industry, albeit slowly, that will change.  Now we do have women CEOs and daughters, not just sons, taking over their father’s role – and it was their father’s role in the last generation – and so that will also help.  Also, our societies as a whole are changing.  And we each – female AND male – have a role and responsibility in making the environment better for everyone.

Would you encourage other women to join the shipping industry? What advice do you have for them?

Absolutely!  My advice is do whatever you are passionate about!  Don’t sell yourself short, and always stretch yourself!  It’s how we all grow!  After all, American film director, Woody Allen, once famously said, “Showing up is 80 percent of life.”  See you out there!